Madness to the Method, Part 1: The Brainstorm 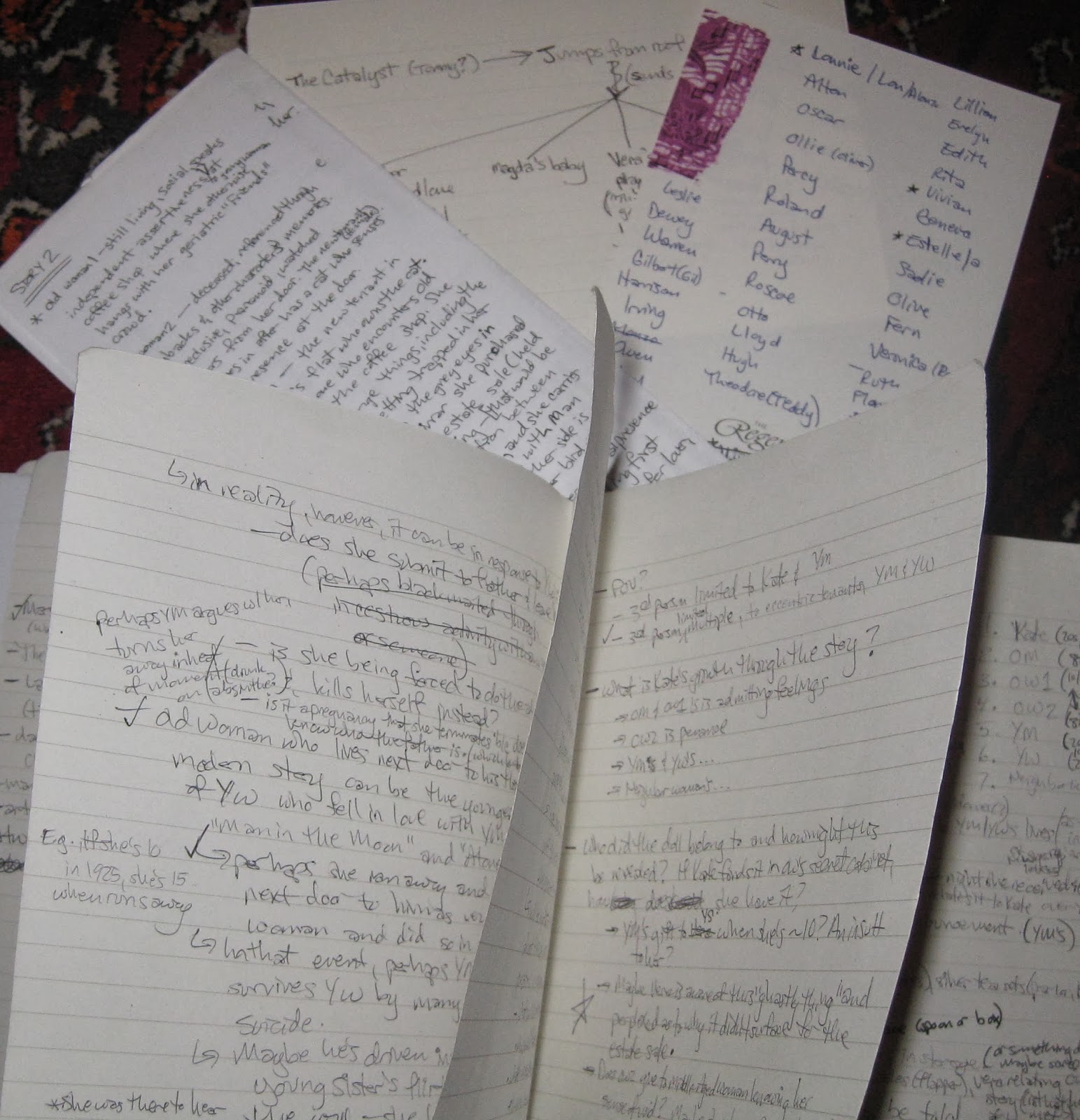 In a previous post, I shared the random freewriting that planted the seed of a story several years ago. At the time, though, I had no clue what sort of plot I could shape around that and never believed that I'd ever have enough ideas (or time) to seriously write a novel-length fiction. Freely written vignettes were more my thing back then and are still what greatly help dislodge ideas from my scattered brain so I can find some cohesion among them on paper if I can't in my mind.

My brainstorming process isn't pretty. I admit it. But the only way I can write is to write everything down that swarms inside my fool head. I wrote my two manuscripts on the computer, but they both started out as pen-to-paper scraps of ideas, which I wrote on literal scraps as well.

The photo above is where my novel Seven for a Secret was born: character profiles jotted on the back of my husband's resume at Cafe Nero in London, popular 1920s names listed on hotel stationary in Singapore, the catalyst and its ripple effect on different characters scratched onto a torn piece of paper who knows where, and the draft plot outline, key questions, and possible scenarios scribbled into a notebook at a cafe in the French Alps.

Yeah, it probably all sounds very Hemingway and romantic, the expat writer crafting her stories in foreign cafes and hotels when she's not at her typewriter up in a garret, smoking and sipping absinthe all the while, but the reality isn't all that quaint (or substance-abusing). My creative process is messy and mental and just plain mean to me sometimes. 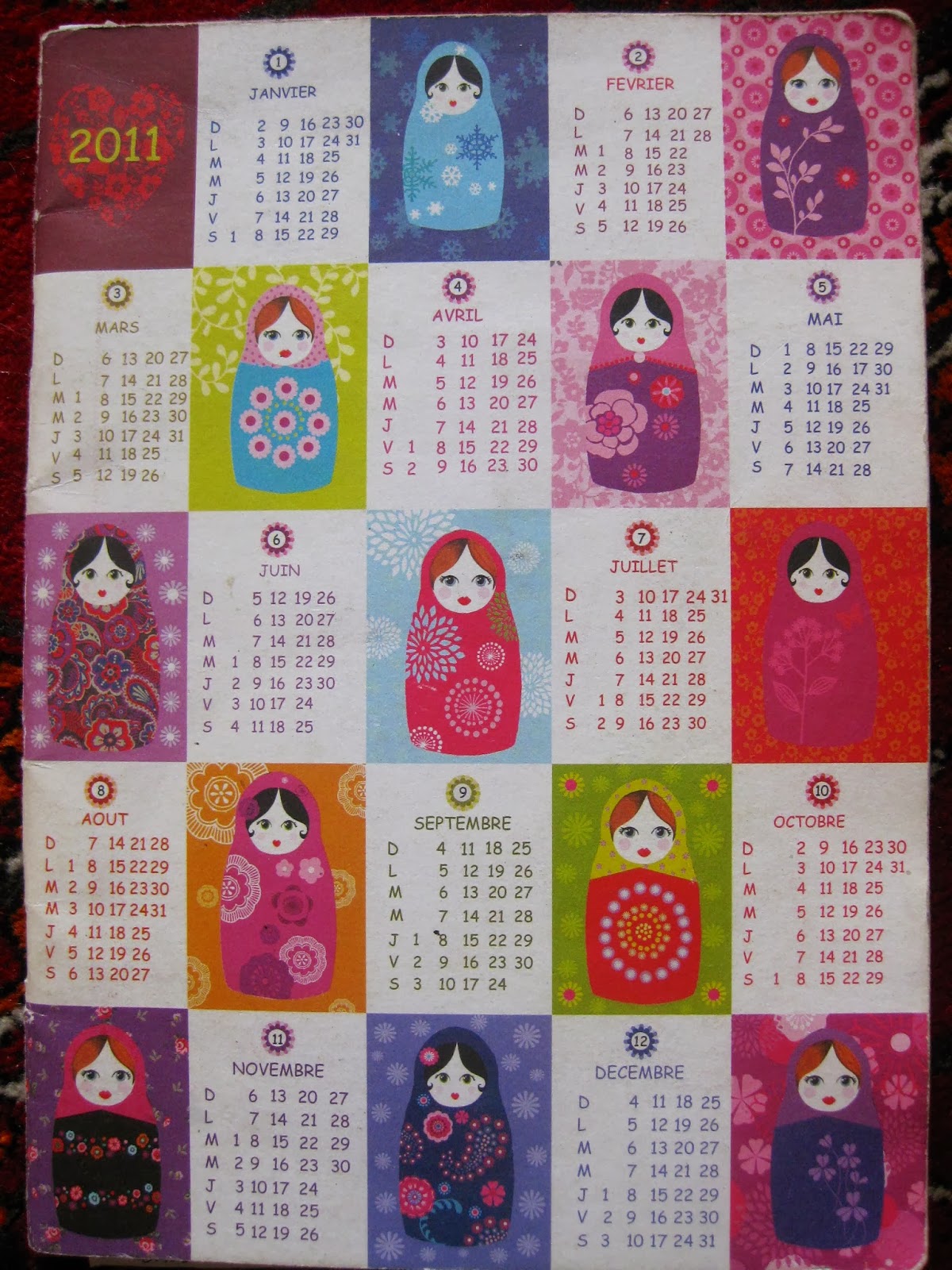 And the lame reason why I ended up alone and able to outline my entire tale in the Alpine village of Val d'Isere is because I don't ski. While everyone else went frolicking into the majestic mountains to flaunt their athletic awesomeness, I needed something to do at loser--I mean, lower elevation. Hot toddies were certainly in order, but my mind was too restless to even read. So, pictured here is the pretty (cheap) lil' journal I bought in a small shop that day, documenting that I outlined my story in early 2011.

And over three years later...huh. Let's just say I've never been so happy that I don't partake in winter sports. :)
Posted by Rumer Haven at 8:30 PM